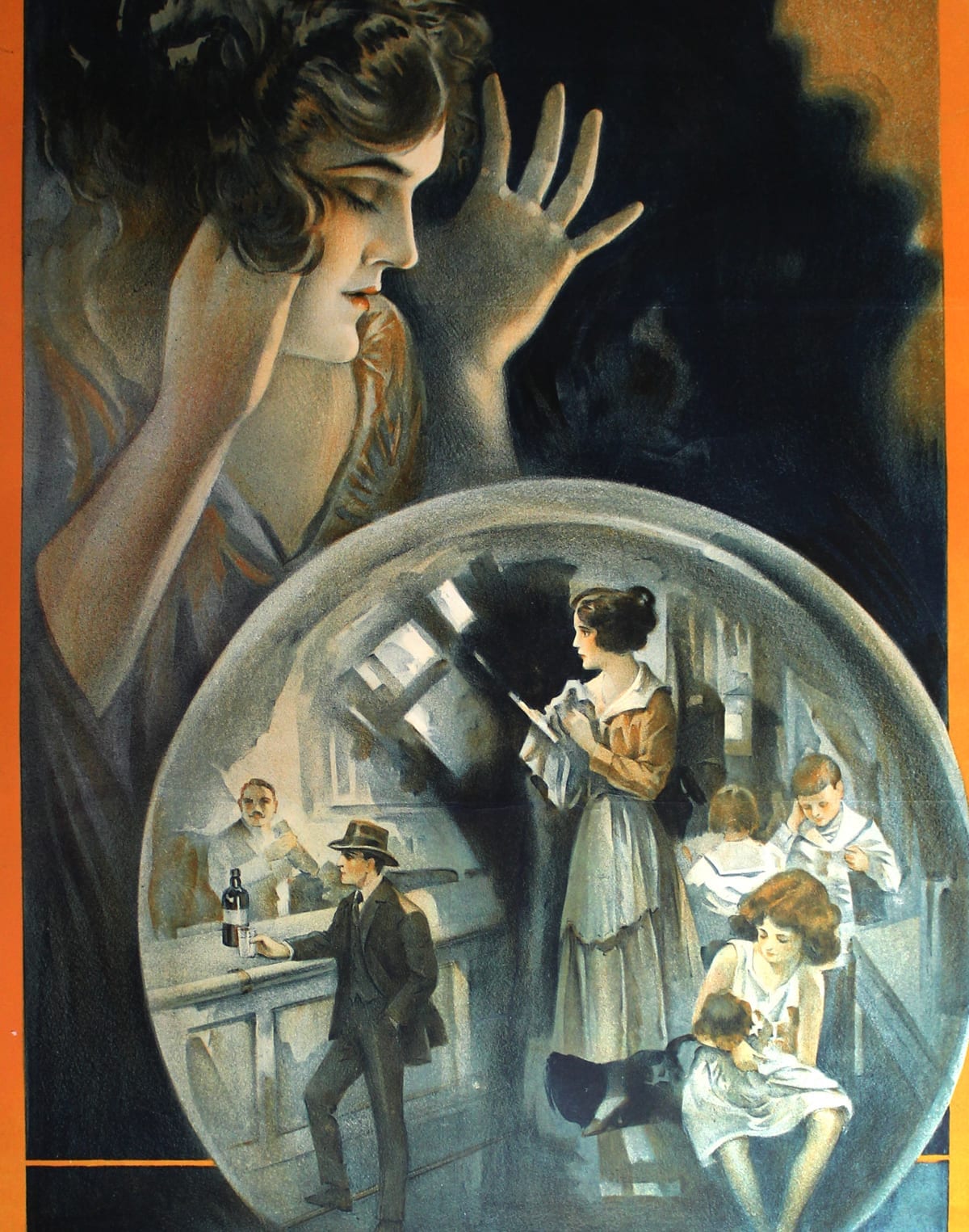 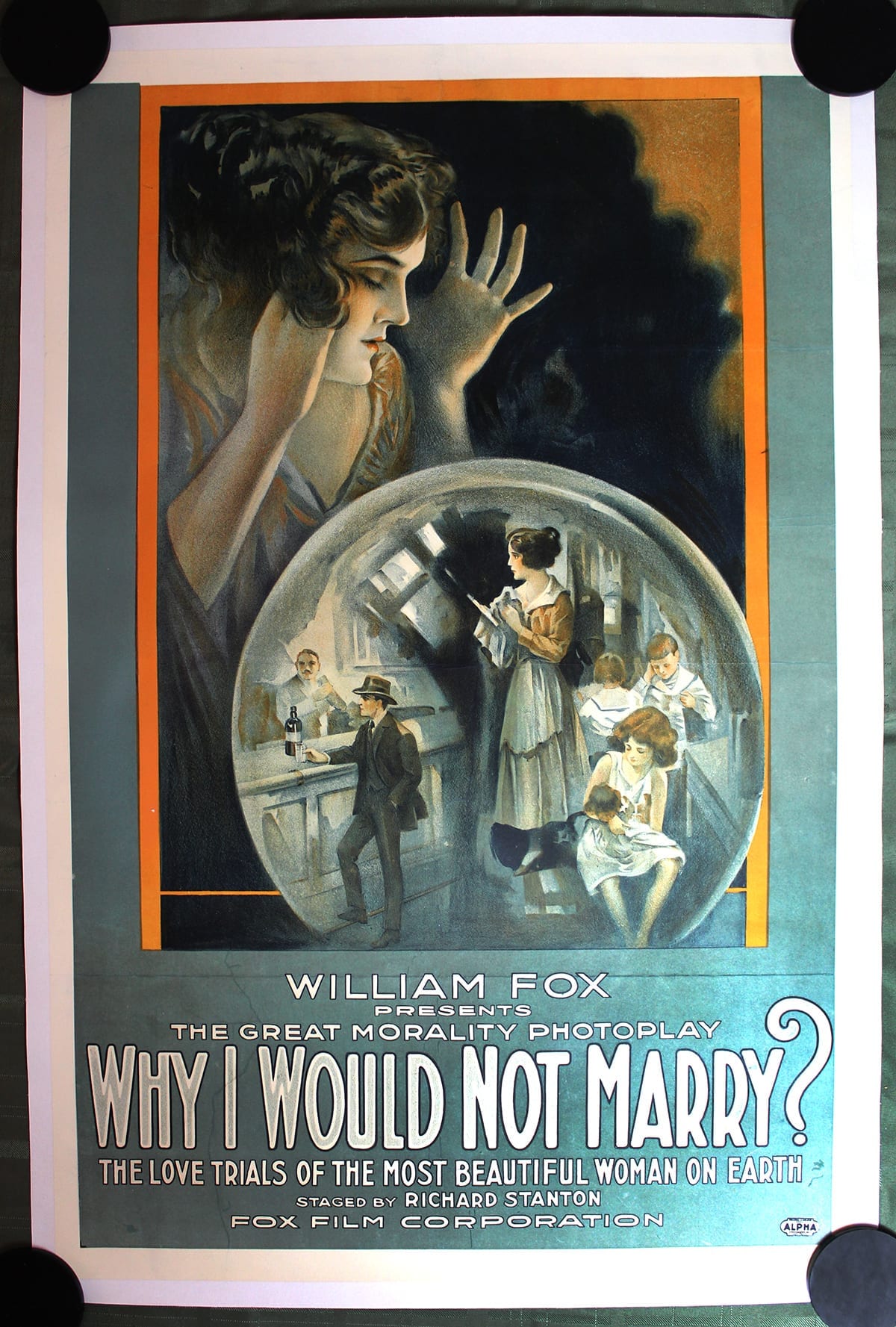 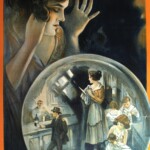 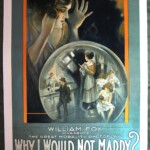 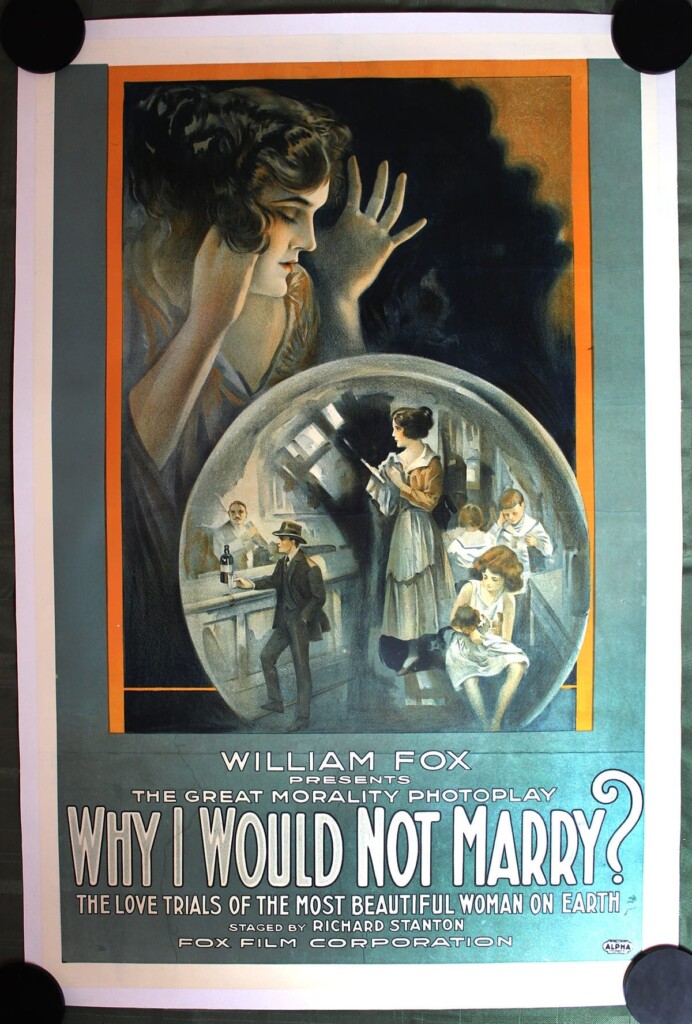 Why I Would Not Marry? is a lost 1918 silent film drama directed by Richard Stanton and starring Lucy Fox. It was produced and distributed by William Fox. Starring: Lucy Fox, Edward Sedgwick, William B. Davidson.