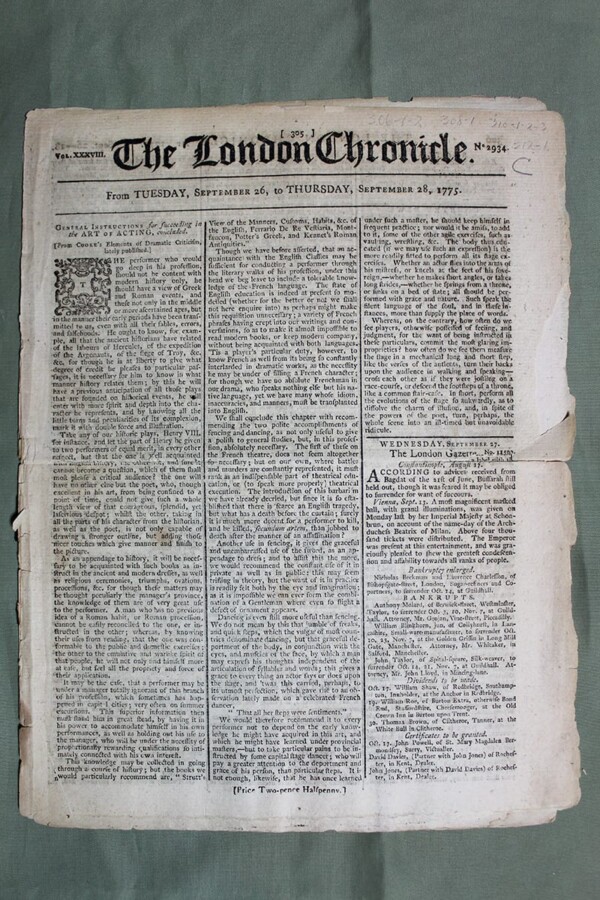 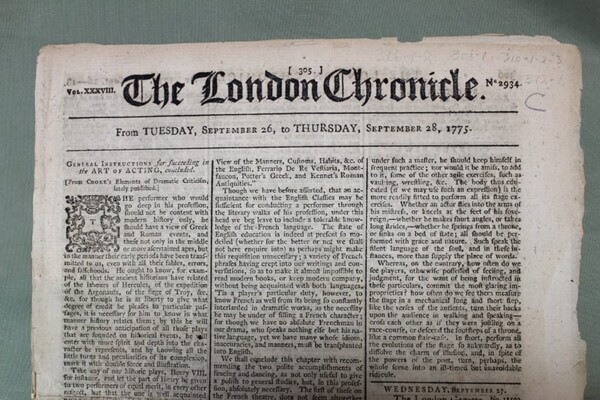 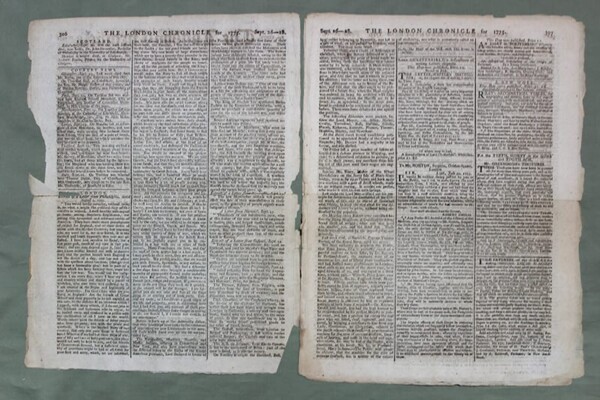 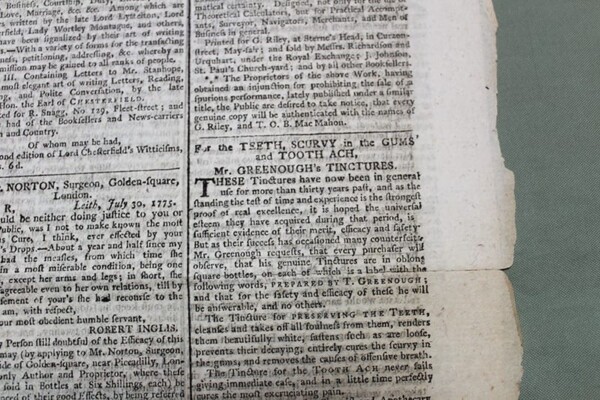 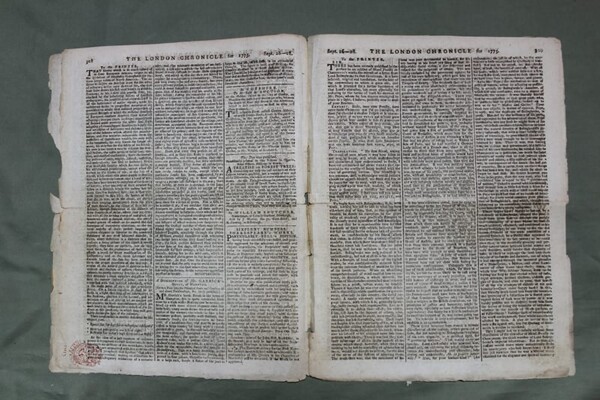 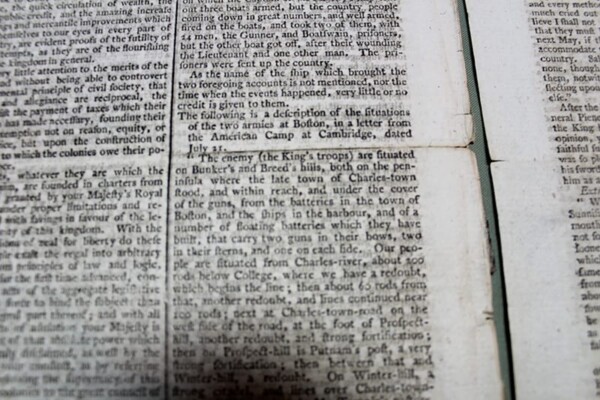 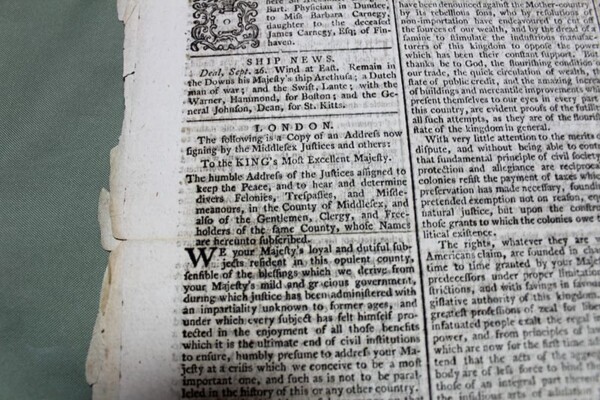 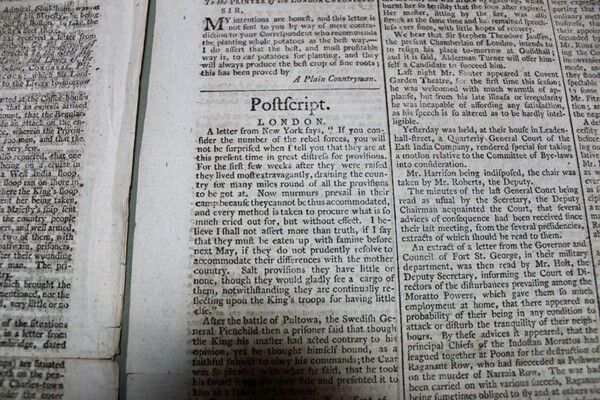 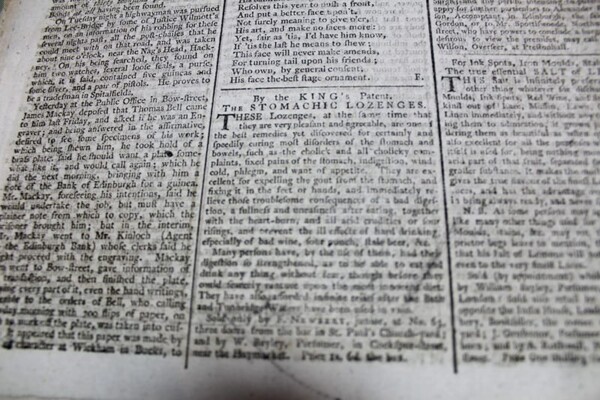 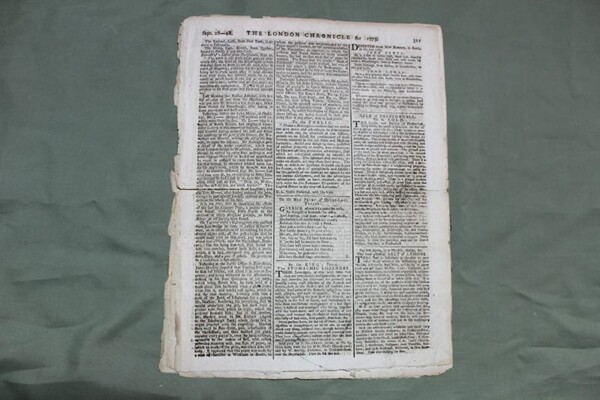 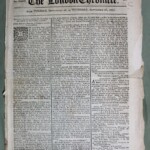 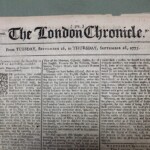 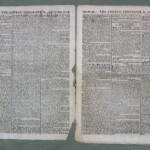 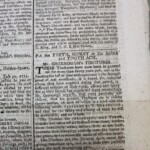 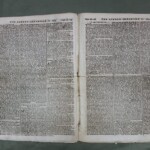 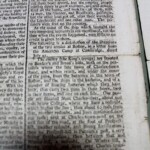 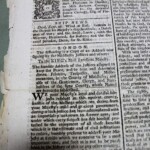 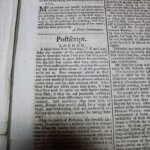 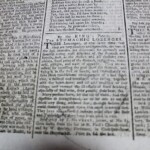 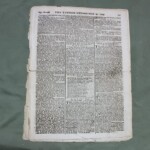 The London Chronicle was an early family newspaper of Georgian London. It was a thrice-a-week evening paper, introduced in 1756, and contained world and national news, and coverage of artistic, literary, and theatrical events in the capital.

A typical issue was eight pages, quarto size. Many of the stories were copied from government reports published in the official London Gazette. Copying from other newspapers was rife, and many reports were in the form of letters from so-called gentlemen.

Originally titled The London Chronicle: or, Universal Evening Post it first ran from 1757 to June 1765. It was continued by The London Chronicle which appeared in 113 volumes from 2 July 1765 to 23 April 1823. It was then absorbed by the Commercial chronicle and continued in its original title (London chronicle: or, Universal evening post). In 1823 it was absorbed into the London Packet.

This newspaper was the first to publish the United States Declaration of Independence in Europe. The full text of the declaration appeared in the 15-17 August 1776 edition of the newspaper but contained no explanation or comment as to what it was.