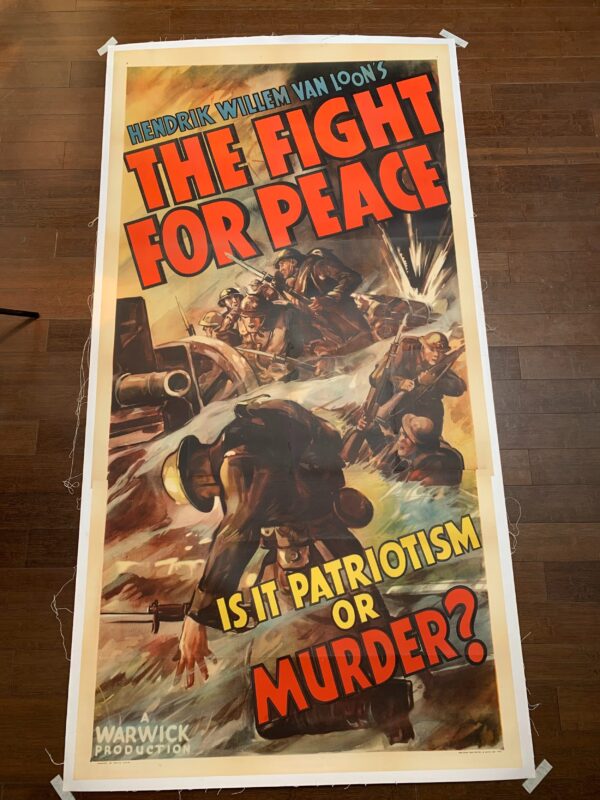 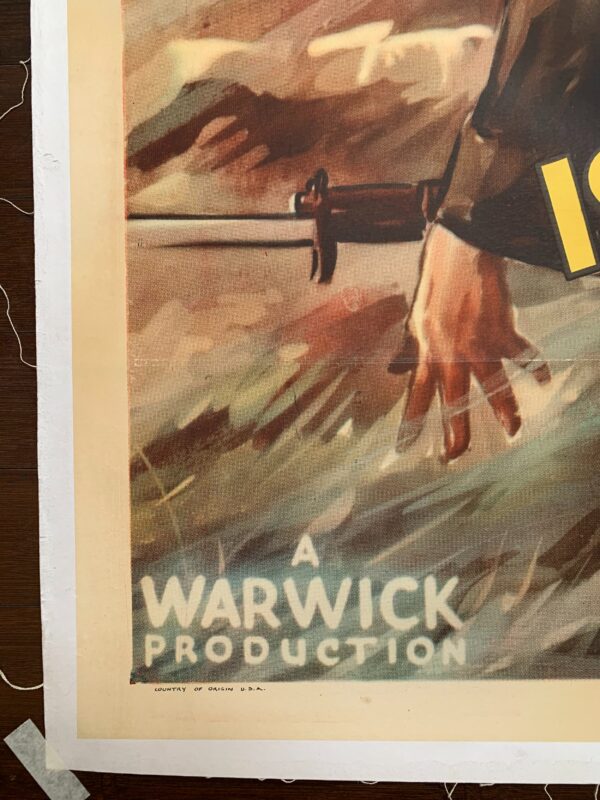 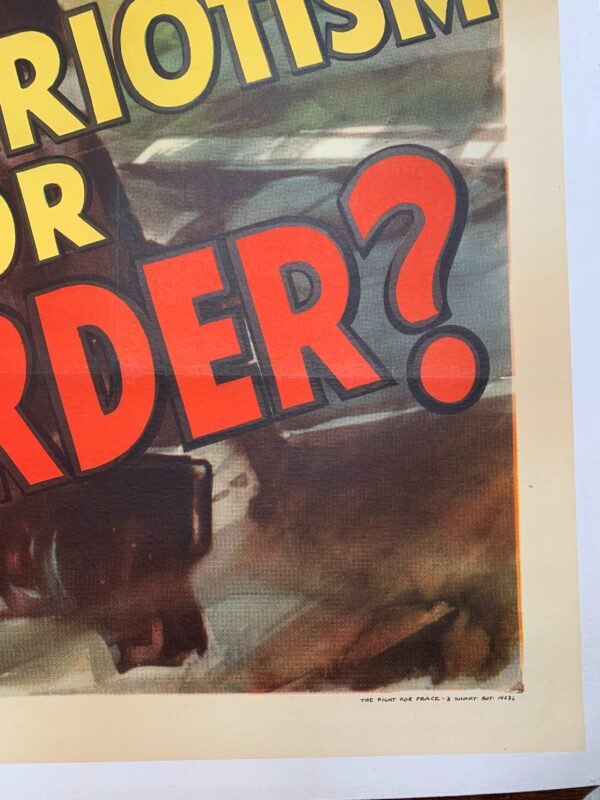 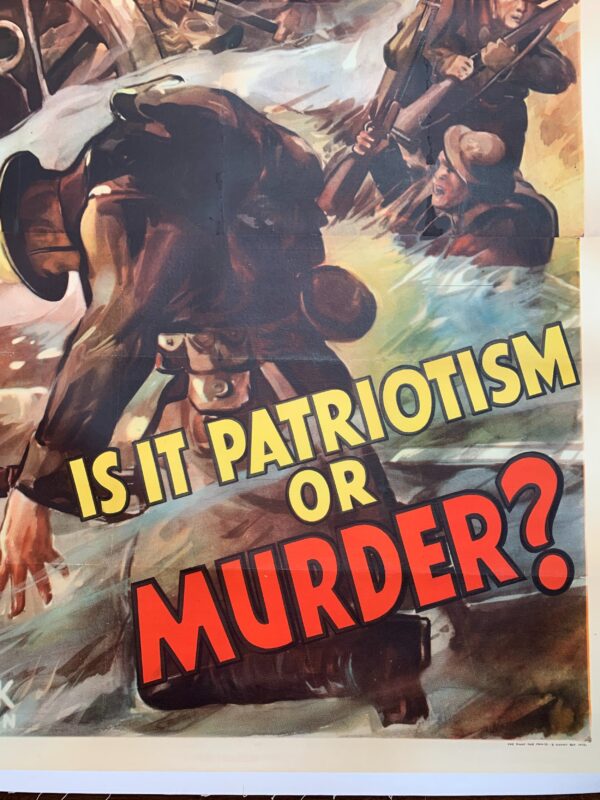 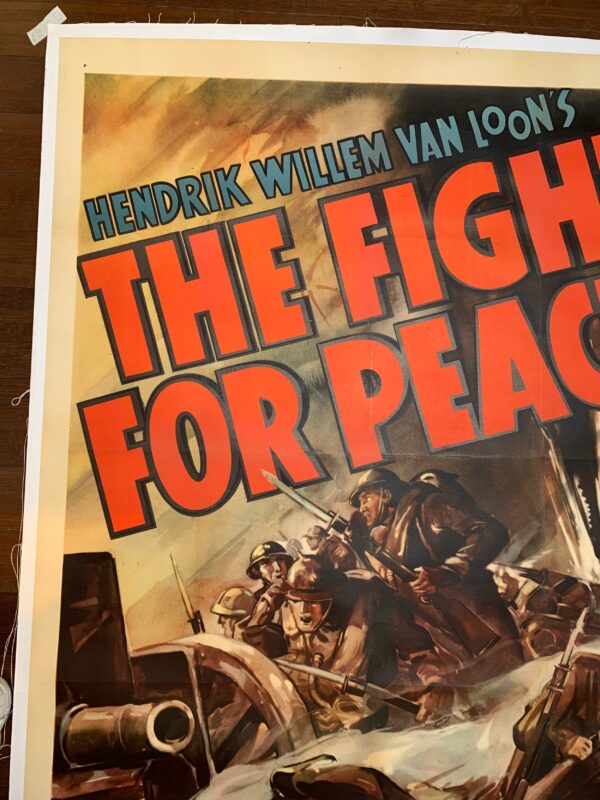 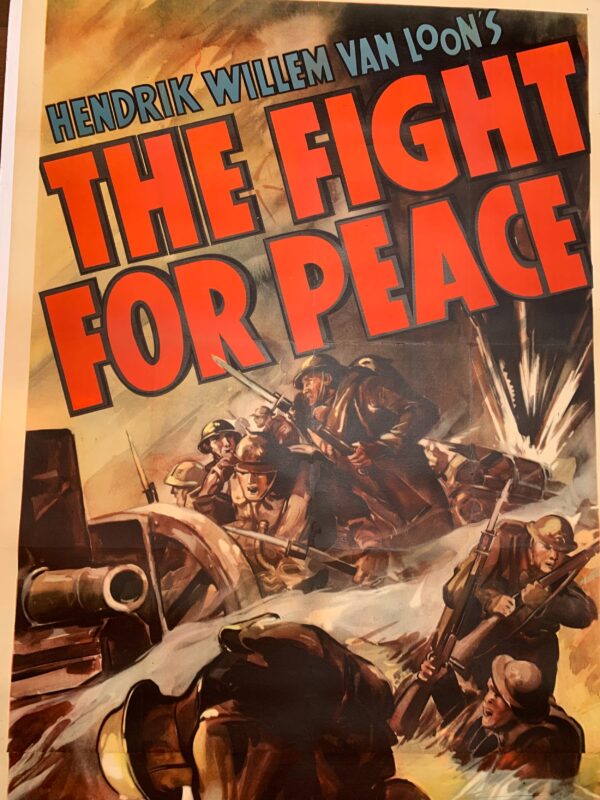 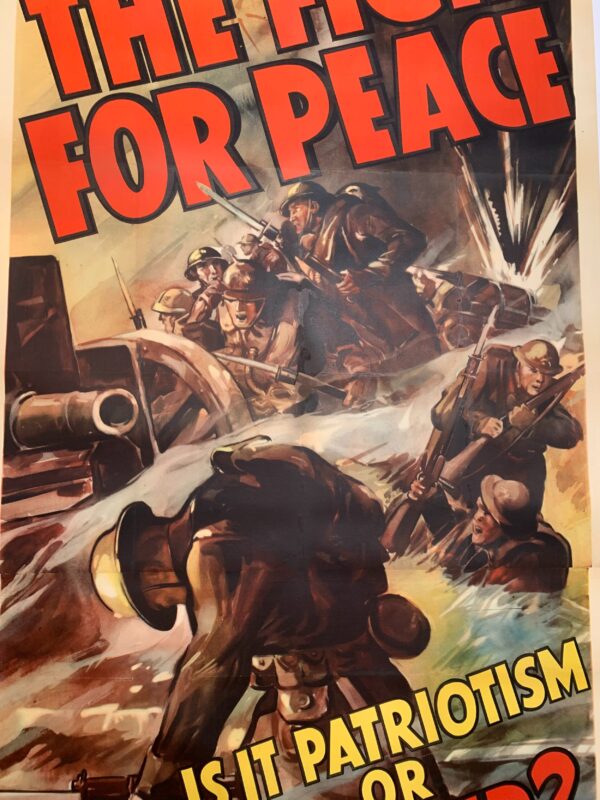 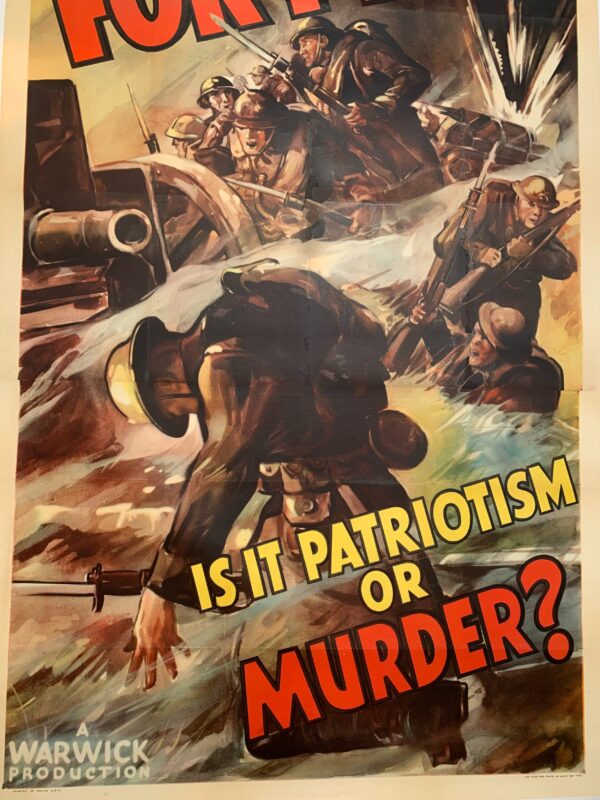 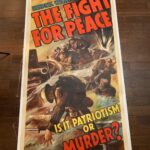 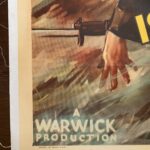 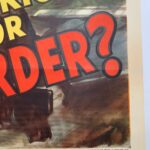 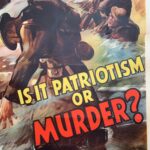 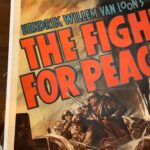 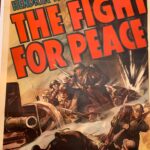 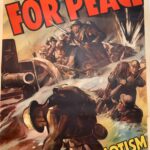 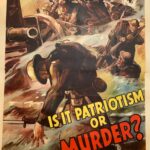 A documentary about the threat of war breaking out in Europe, focusing on Hitler, Stalin and Mussolini.

The film opens with a running story of the current (1937-38)armament race by all nations. It then (via tons of archive newsreel footage) flashes back to the time of King George V, Kaiser Wilhelm and Czar Nicholas. The Russian Revolution breaks—with its Kerencky, and Trotsky and Lenin episodes winding up with the leadership of the man of steel-Josef Stalin. World War One comes to a close with the armistice of November 11, 1918, with the work of the Big Four; Wilson, Clemenceau, Lloyd George and Orlando at work on the Treat of Versailles. In succession follows the sequences of the development of Communism, Fascism, and Nazism—and the rise of the Dictators. Mussolini, Hitler and Tito sweep on over Ethiopia, Austria and China. In Berlin, books are burned, cultural and scientific leaders are expelled and the Jews persecuted. In Spain – Civil War breaks out- as brother fights brother midst some of the bloodiest spectacles of modern warfare