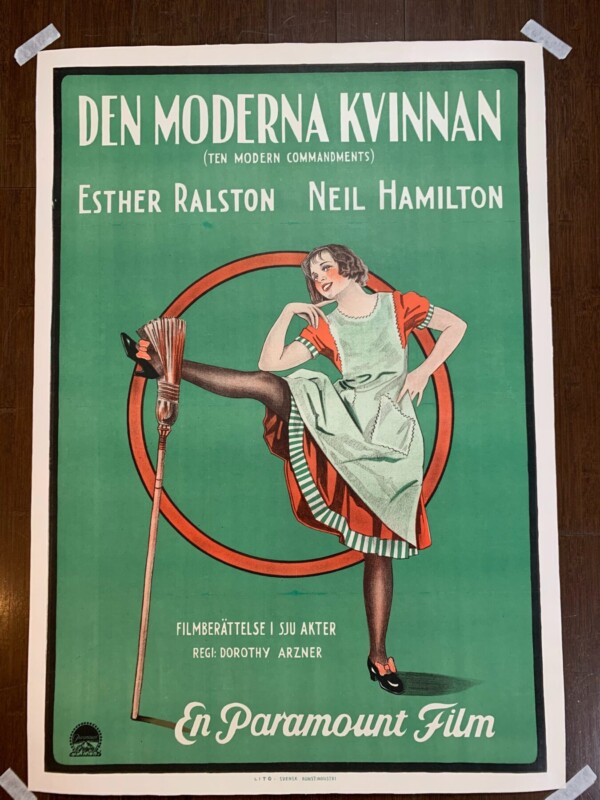 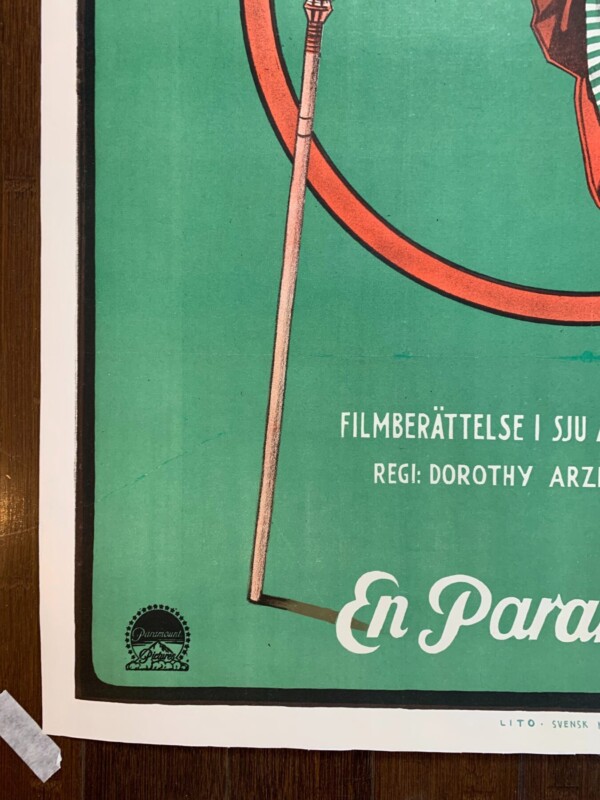 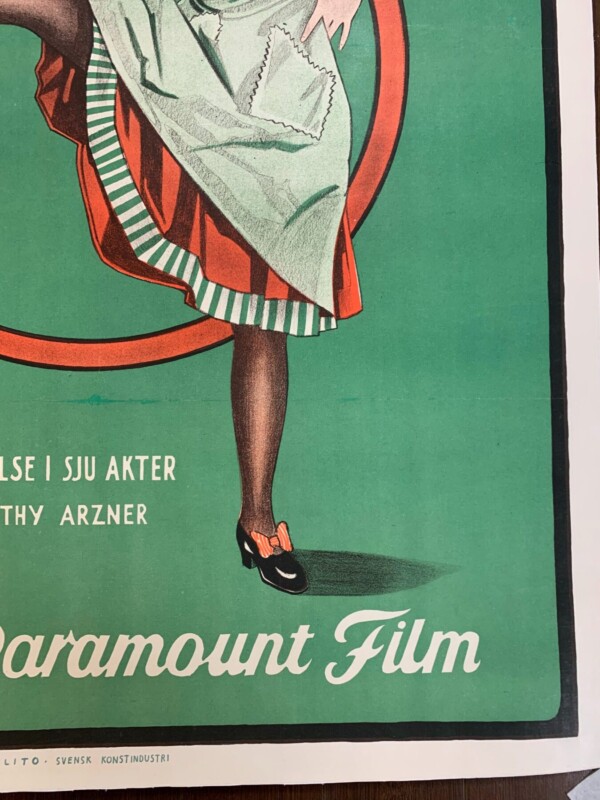 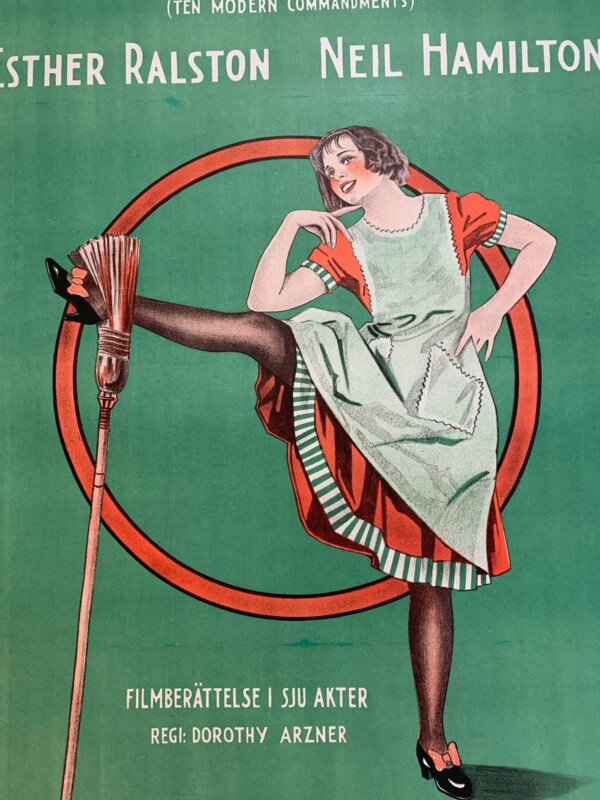 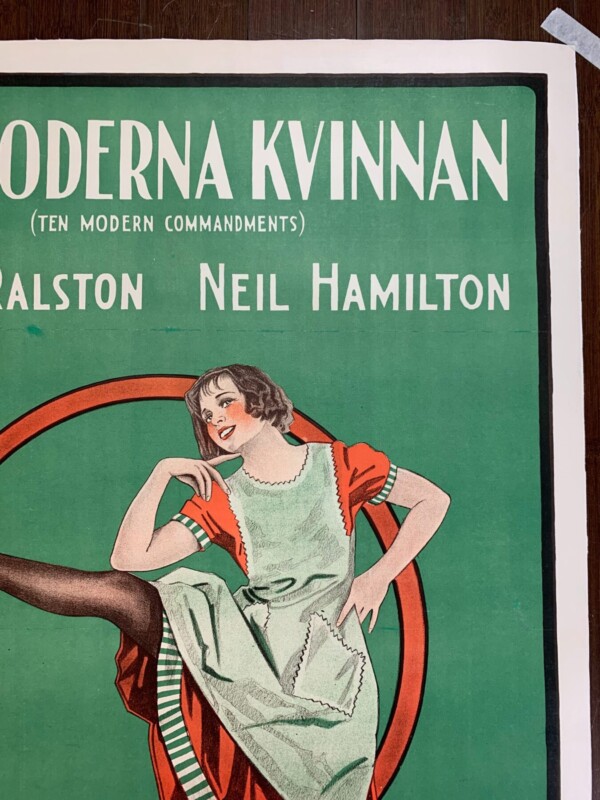 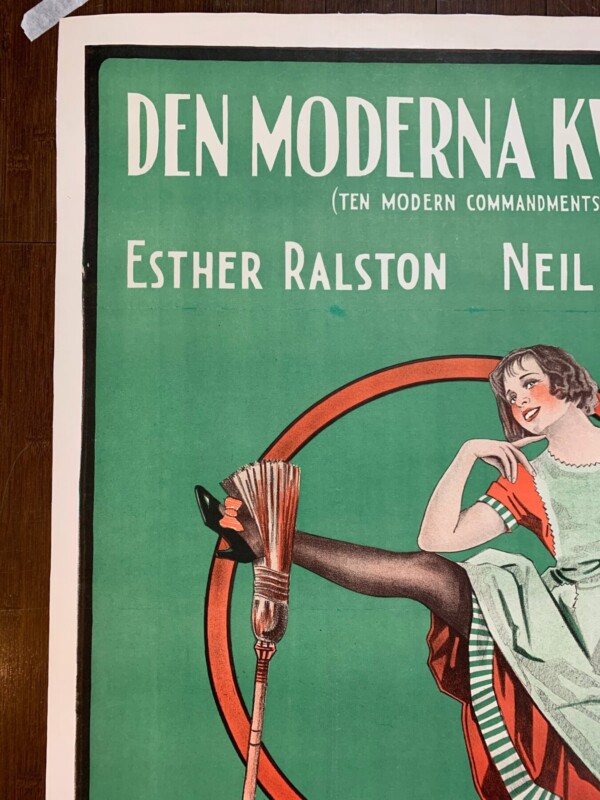 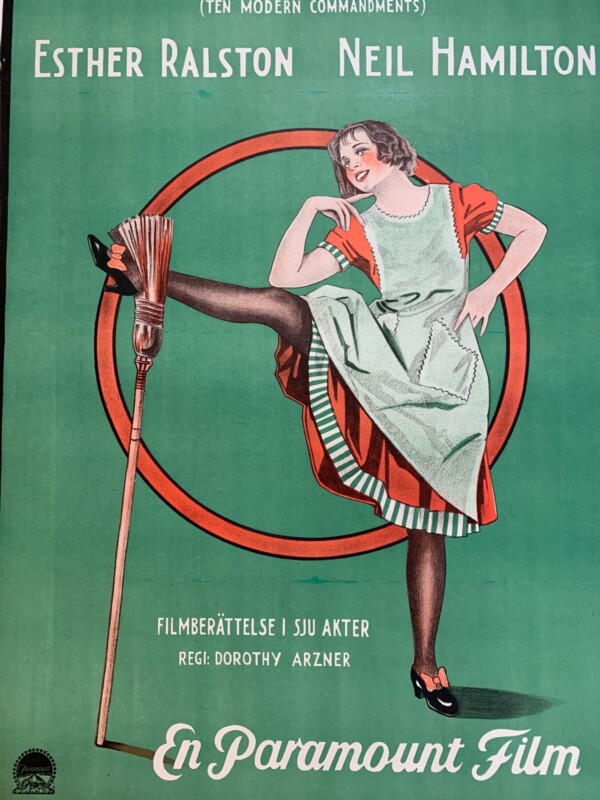 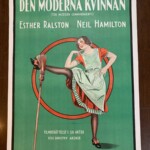 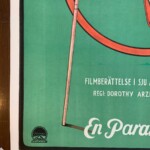 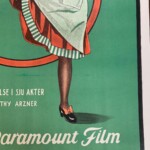 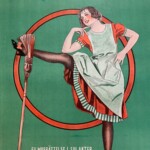 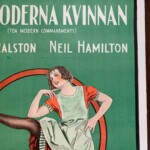 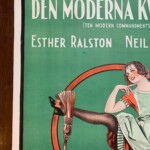 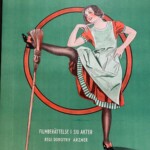 Ten Modern Commandments is a 1927 American silent romantic comedy-drama film that starred Esther Ralston and was distributed through Paramount Pictures. It is based on an original screen story and was directed by Dorothy Arzner.

Dorothy Emma Arzner was an American film director whose career in Hollywood spanned from the silent era of the 1920s into the early 1940s. From 1927 until her retirement from feature directing in 1943, Arzner was the only female director working in Hollywood.