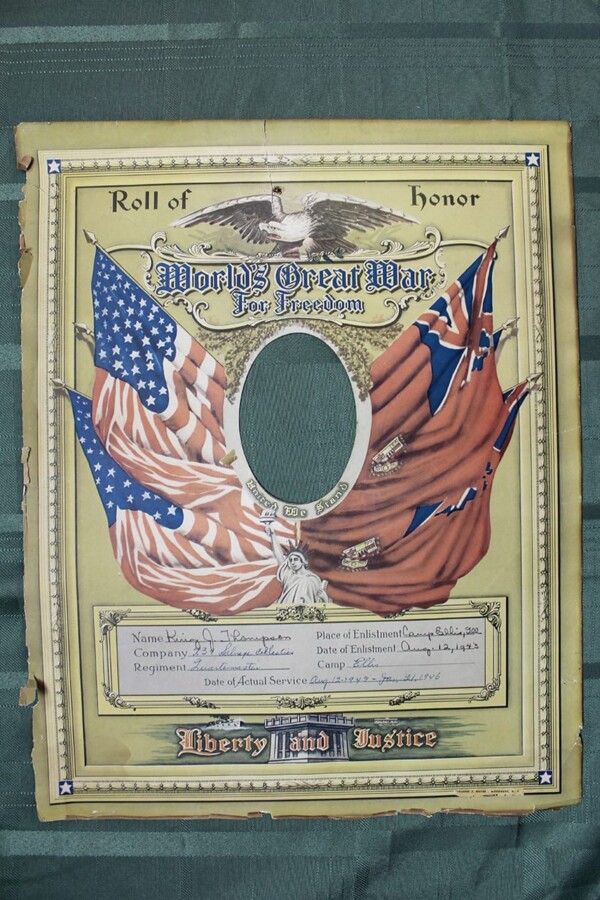 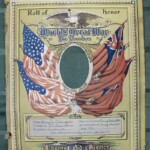 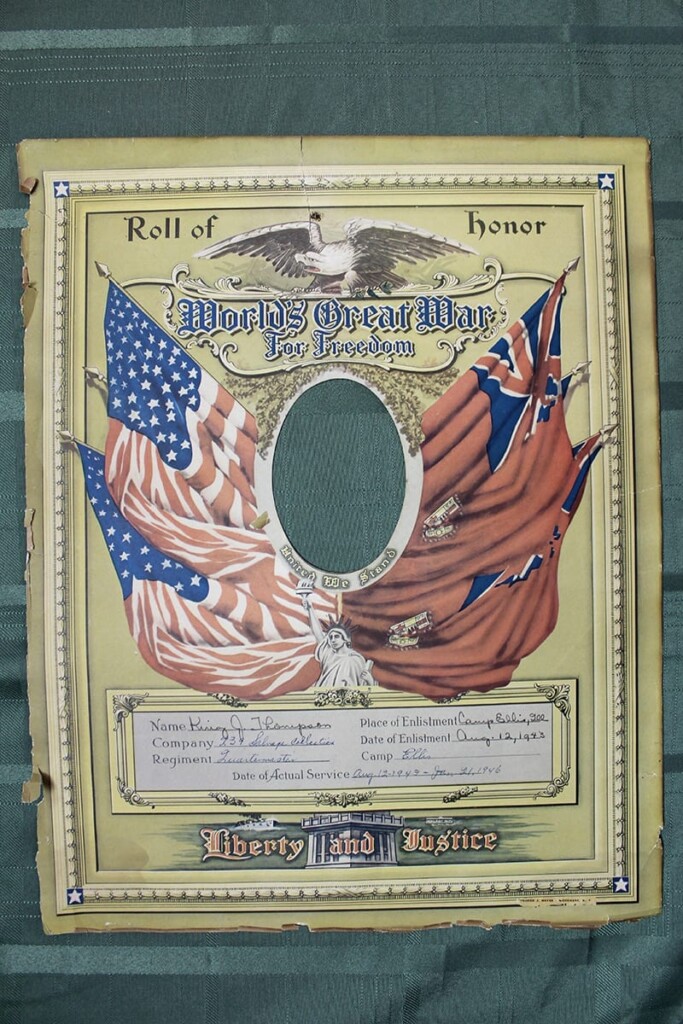 Military awards and medals had little role in the early years of the U.S. military. During the Revolutionary War three soldiers received a purple heart-shaped Badge of Military Merit made of cloth for gallantry, fidelity, or essential service. The Badge of Military Merit fell out of use, becoming the Purple Heart in 1932. During the Mexican-American War, the government began to systematically recognize enlisted men and non-commissioned officers who distinguished themselves in action for the first time. Men received a certificate and cash bonus, but physical badges were not issued until 1905. The political and military leaders viewed the Civil War as significantly distinct–with two American largely-volunteer militaries facing one another–and requiring a greater recognition of courage.

You've just added this product to the cart:
Loading Comments...