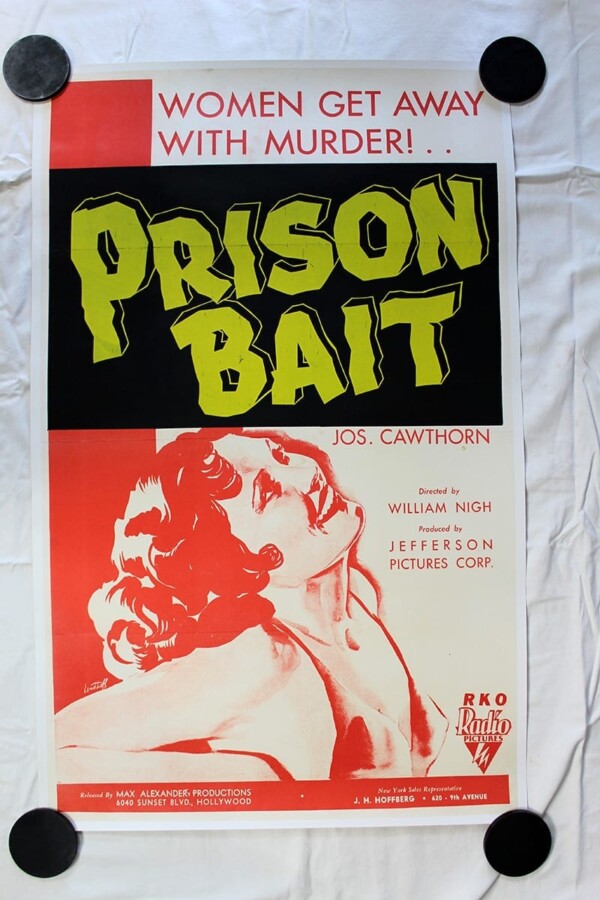 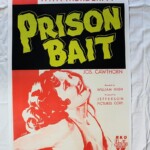 RKO (Radio-Keith-Orpheum) Pictures (also known as RKO Productions, Radio Pictures, RKO Radio Pictures, RKO Teleradio Pictures and, for a short time, RKO Pathé) is an American film production and distribution company. The original company produced films from 1929, the year after its inception, through its dissolution in 1959. RKO is an acronym for “Radio-Keith-Orpheum”, created when RCA orchestrated a merge between Film Booking Offices of America and Keith-Albee-Orpheum, and was officially announced on October 23, 1928.[1] Within two years, the company added Pathé Exchange to the organization, which included the new company’s studios in Culver City, its film laboratories in New Jersey, Pathé News, and the company’s distribution networks in Europe and the United States.