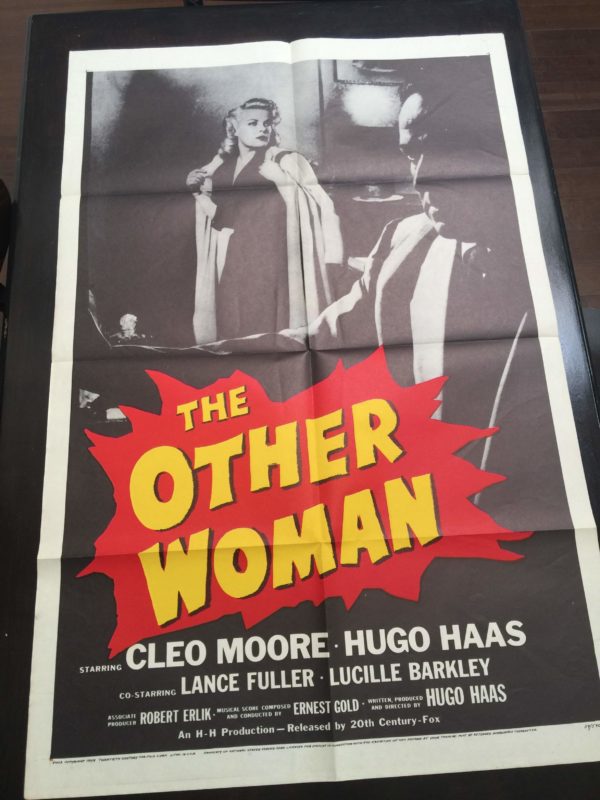 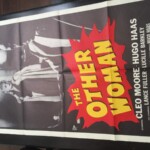 After aspiring actress Sherry Stewart auditions for director Walter Darman but doesn’t get the part, she decides to blackmail him.

Sherry and her boyfriend Ronnie cook up a scheme, drugging Darman’s drink, lying to him later that he and Sherry had become intimate, then threatening to tell his wife unless Darman comes up with $50,000.

Darman decides to confront Sherry directly, but tempers flare and he strangles her to death. His wife Lucille chooses an inopportune time to confront the actress herself, finding the body. A police inspector suspects the truth and Darman’s guilty conscience eventually forces him to confess.

This poster is in Good to Very Good Condition. Please see the attached image for a detailed view of this original poster. Bid with confidence! All sales come with a 100% money back guarantee!