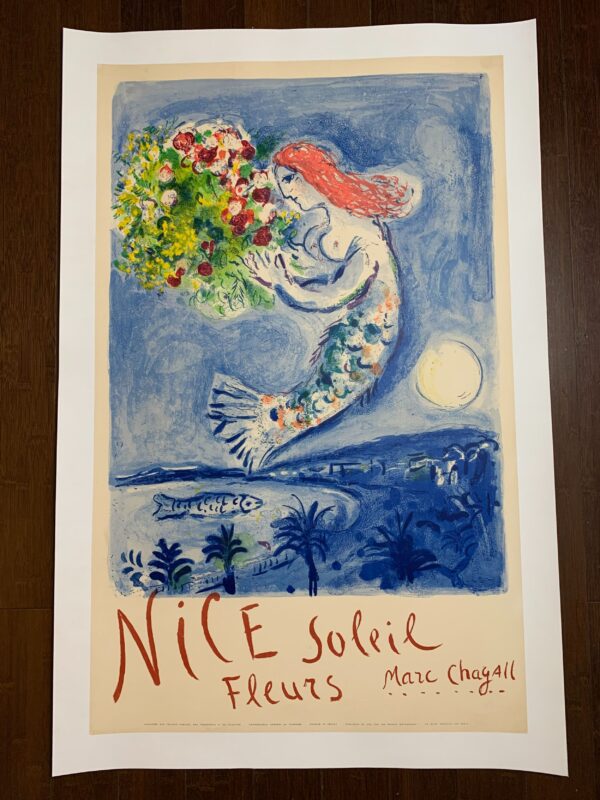 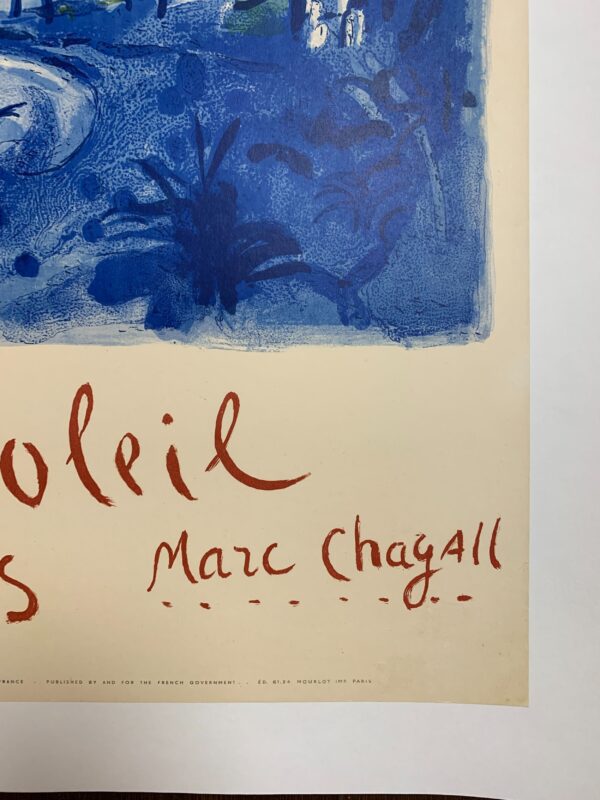 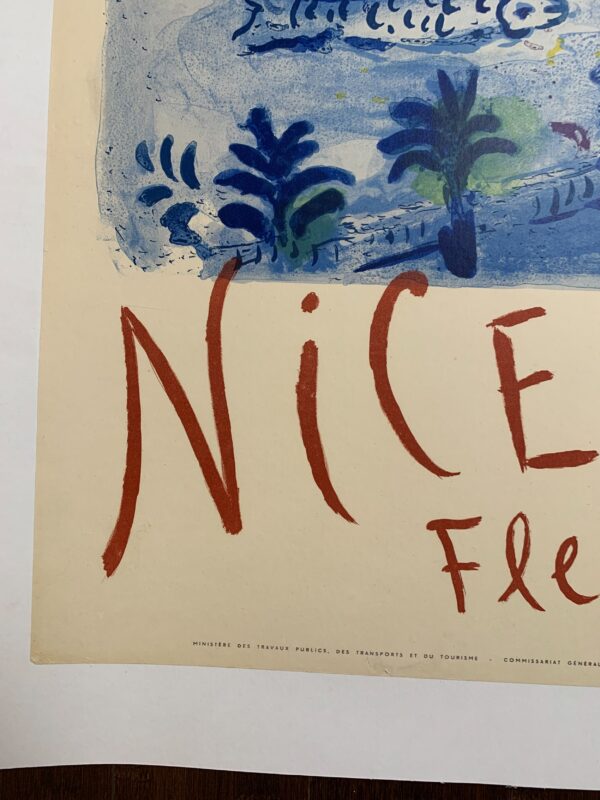 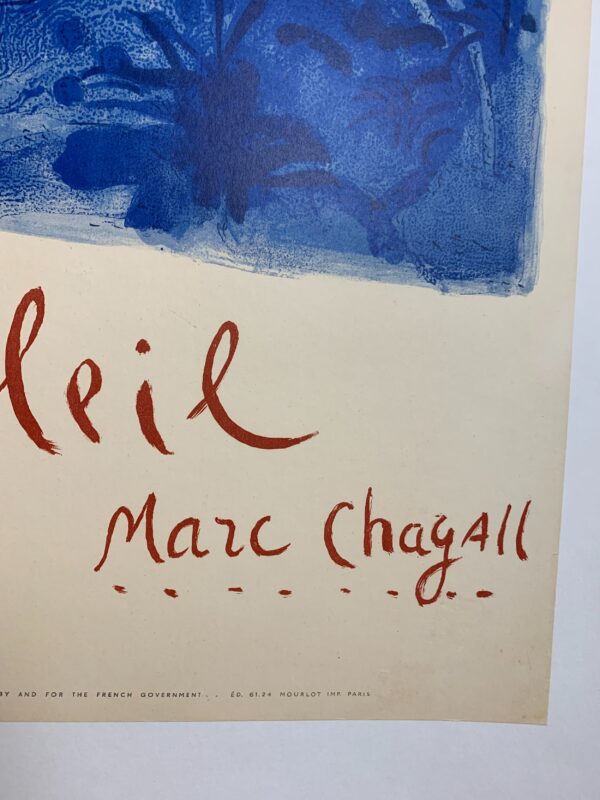 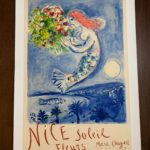 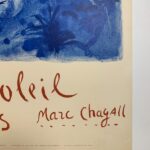 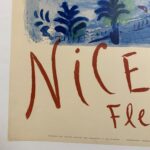 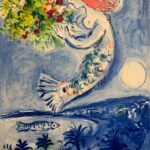 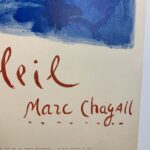 Marc Chagall’s dreamlike compositions depict aspects of the artist’s personal and family histories, and those of Eastern European folklore at large. Flying figures, elements of Jewish tradition, peasant life, and animals are frequent motifs. Chagall’s practice—which spanned painting, printmaking, books, ceramics, and stained glass—was immensely influential in the development of 20th-century art: His supernatural subjects and emotional gestures bridged the work of earlier avant-garde movements such as Cubism, Fauvism, and Symbolism with later modernist styles such as Surrealism. Chagall’s career was disrupted by the World Wars, and while the artist moved between Russia, France, and the United States, he managed to exhibit widely during his lifetime both within the continent and in the U.S. His work belongs in the collections of the National Gallery of Art, the Museum of Modern Art, the Tate, the Guggenheim Museum, and the Art Institute of Chicago. Chagall also produced stained-glass windows for Hadassah University Medical Center’s Abbell Synagogue in Jerusalem, the Saint-Étienne Cathedral in Metz, the United Nations building in New York City, and the St. Stephen church in Mainz, Germany.