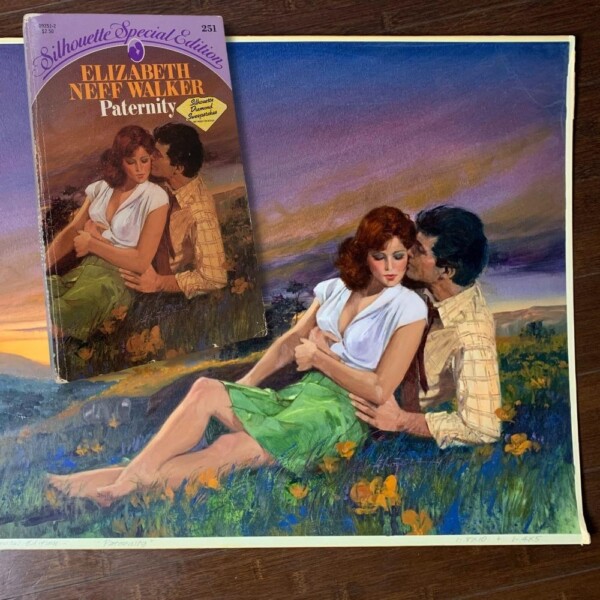 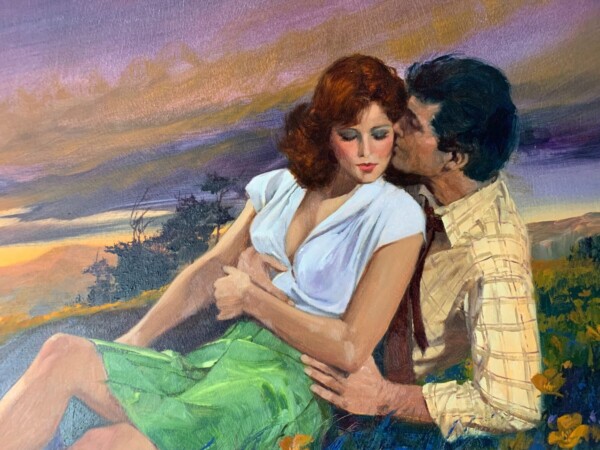 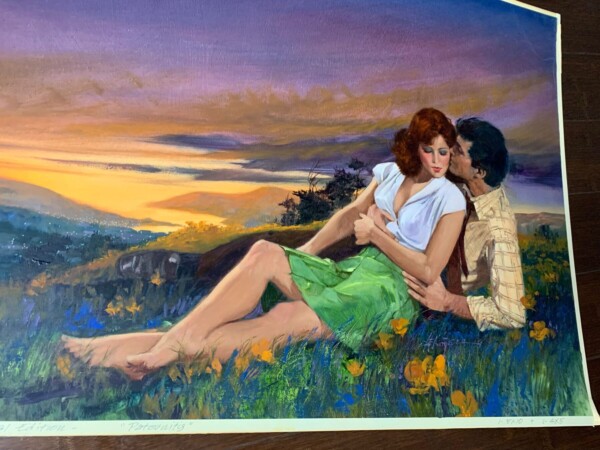 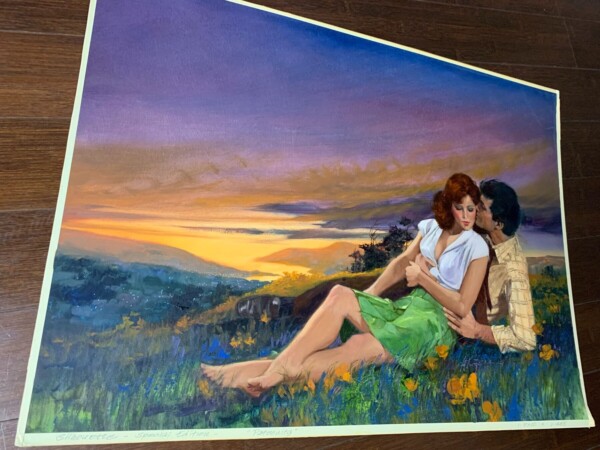 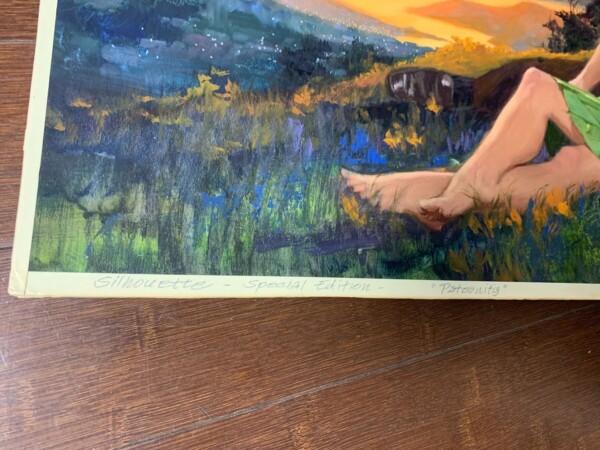 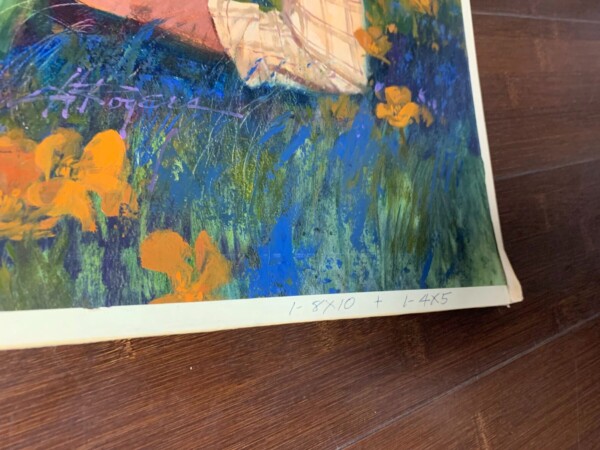 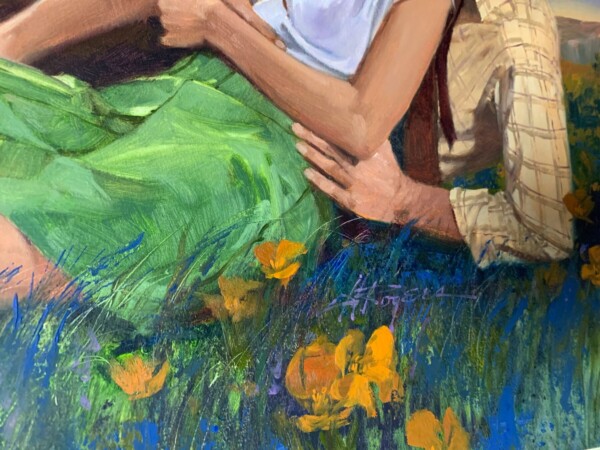 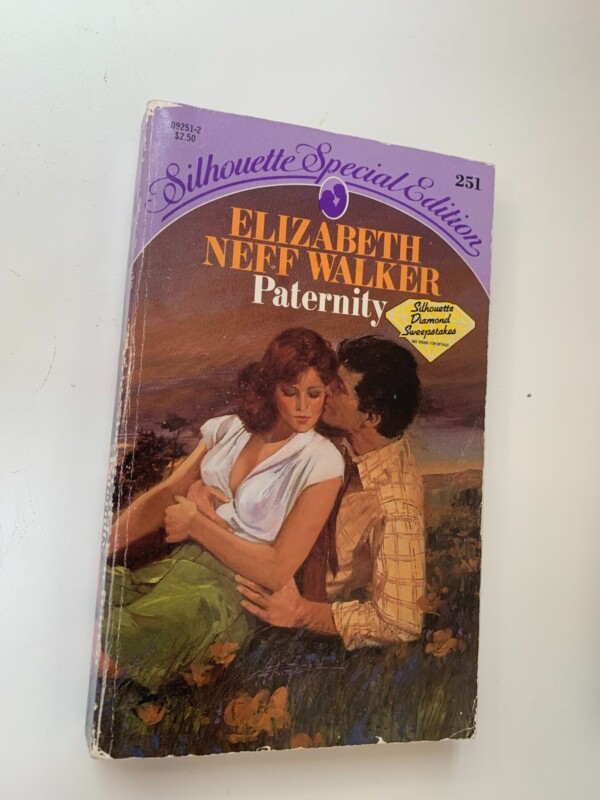 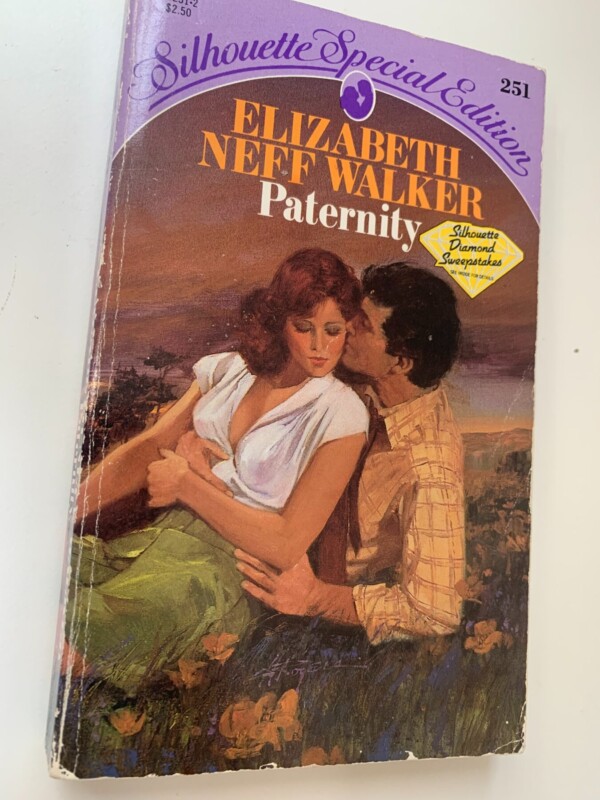 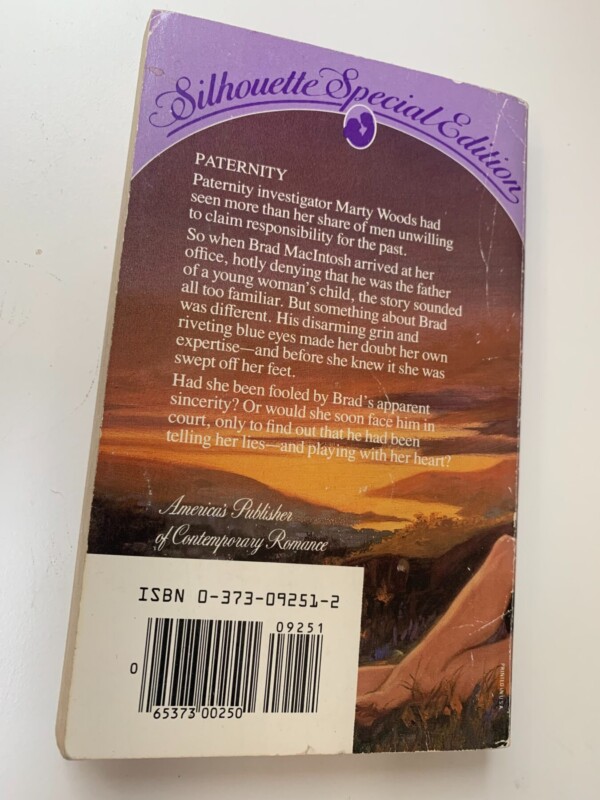 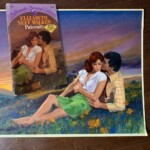 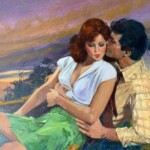 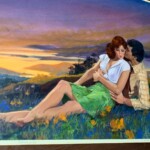 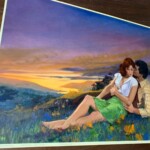 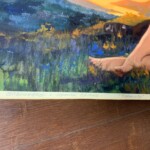 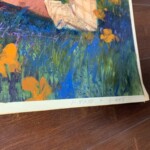 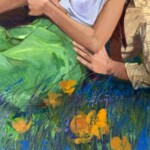 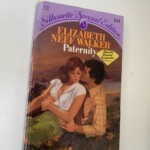 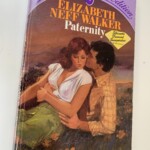 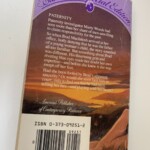 An illustrator and fine art painter specializing in female nude figure, Howard Rogers grew up in San Diego, California the child of a cobbler and department store clerk who encouraged him at a young age to pursue his talents. As a child Rogers loved drawing calendar girls and horses which he observed when he visited his uncle’s farm in Oregon over summer vacations.

After high school, Rogers apprenticed with a sign painter. He was then drafted into the Army and upon completion of his service he worked in the sign department of a grocery chain.

A champion bicycle racer, Rogers tried out for the US Olympic team three times. When a freak racing accident kept him off the team in 1956 he gave up racing for good. Instead Rogers enrolled in the Art Center College of Design in Pasadena, California. That same year Rogers married his wife, Bonnie.

Upon graduation Howard Rogers went to Detroit to work as an illustrator for the automobile industry. In 1970 he moved to Connecticut and did work for leading publications including Reader’s Digest, Good Housekeeping, McCall’s, Cosmopolitan and Ladies Home Journal. Roger’s romantic style won him contracts with Simon and Schuster paperbacks, Harlequin Paperbacks and movie posters including the poster for the James Bond movie “Diamonds are Forever.”

In the late 1970s Rogers decided to give up illustration and pursue a career in fine art. He had immediate success with his western paintings and he soon also began to paint a variety of subjects from western to floral to figure and wildlife. He also creates bronze sculptures of female figures. He works from his home studio north of Cave Creek, Arizona.