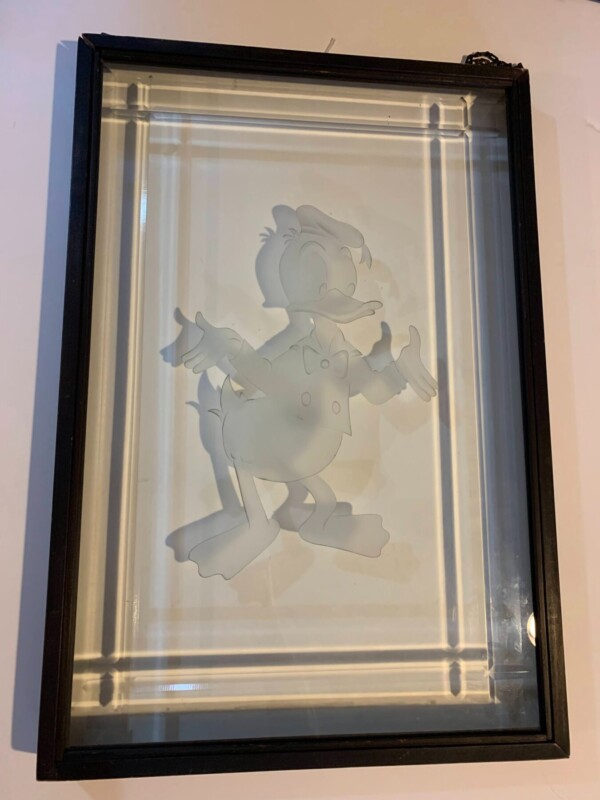 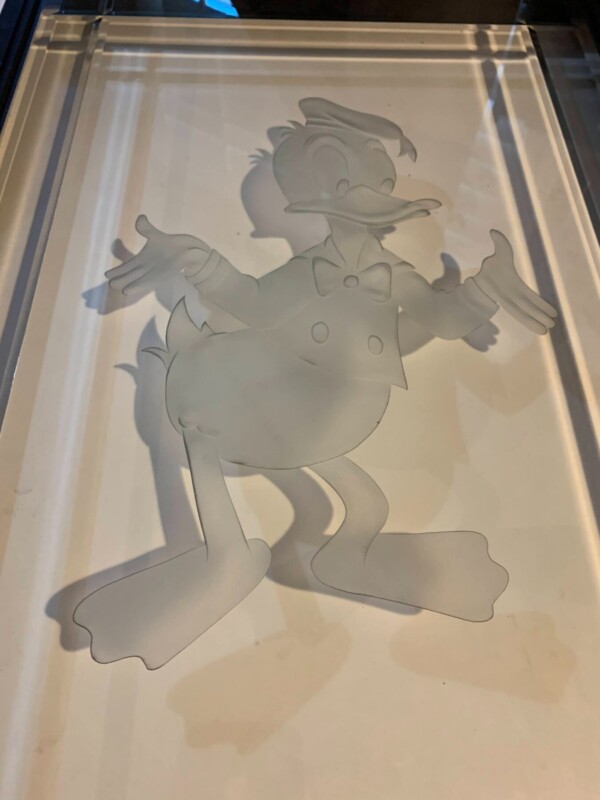 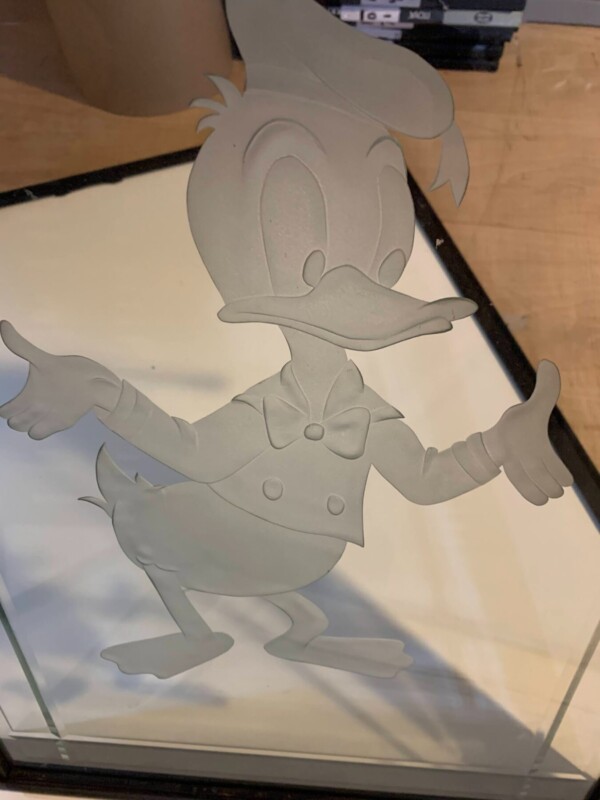 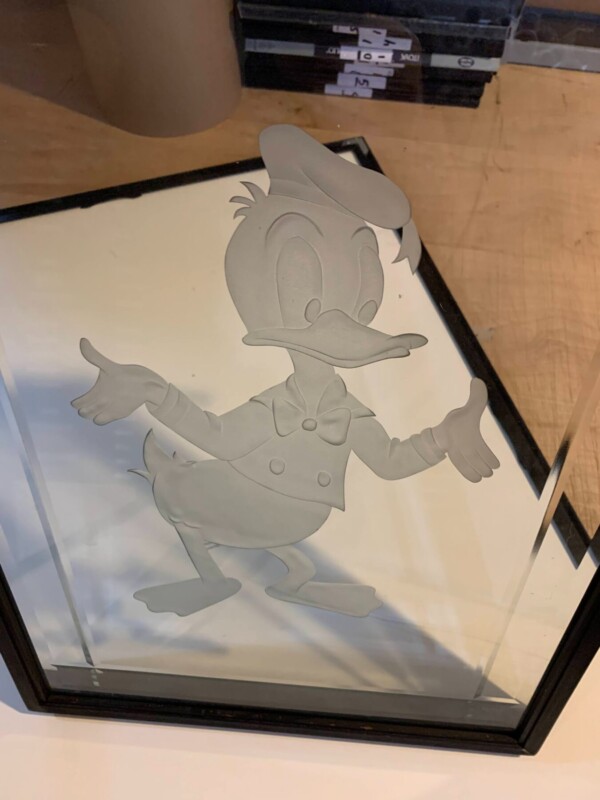 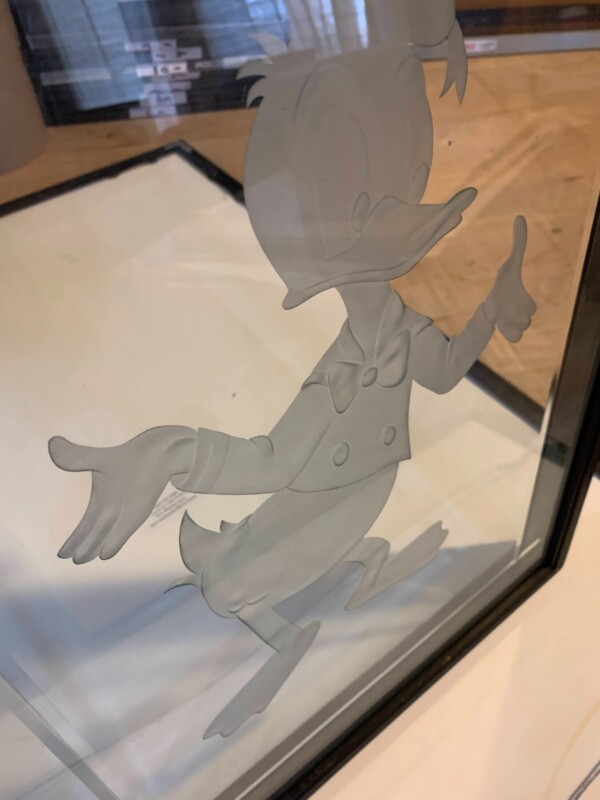 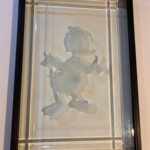 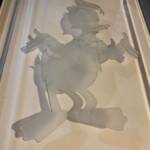 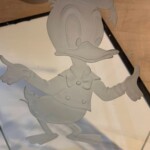 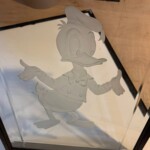 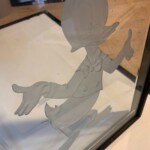 Donald Fauntleroy Duck is a cartoon character created by The Walt Disney Company. Donald is an anthropomorphic white duck with a yellow-orange bill, legs, and feet. He typically wears a sailor shirt and cap with a bow tie. Donald is known for his semi-intelligible speech and his mischievous, temperamental, and pompous personality. Along with his friend Mickey Mouse, Donald was included in TV Guide’s list of the 50 greatest cartoon characters of all time in 2002, and has earned a star on the Hollywood Walk of Fame. He has appeared in more films than any other Disney character, and is the most published comic book character in the world outside of the superhero genre.