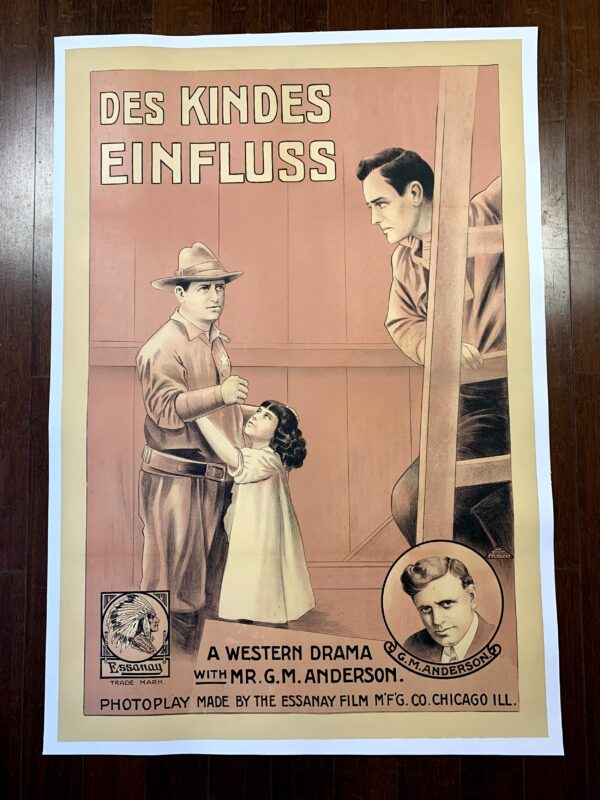 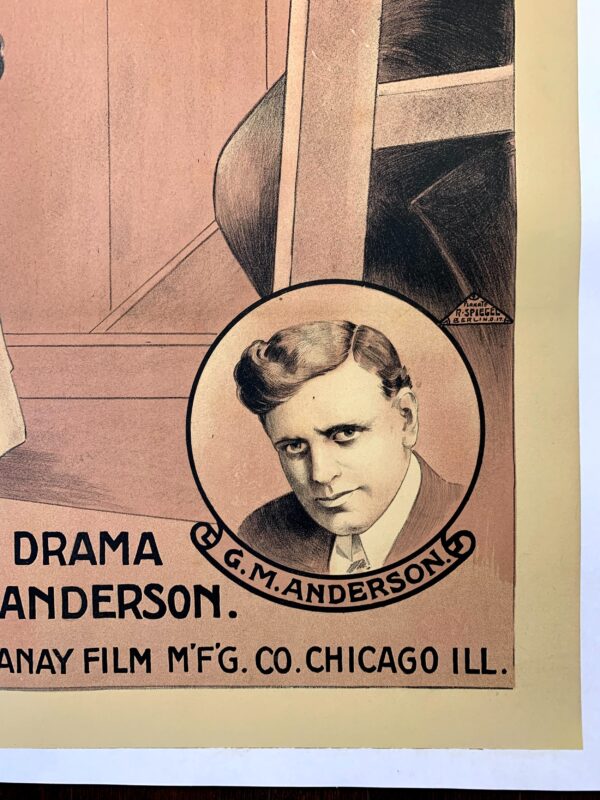 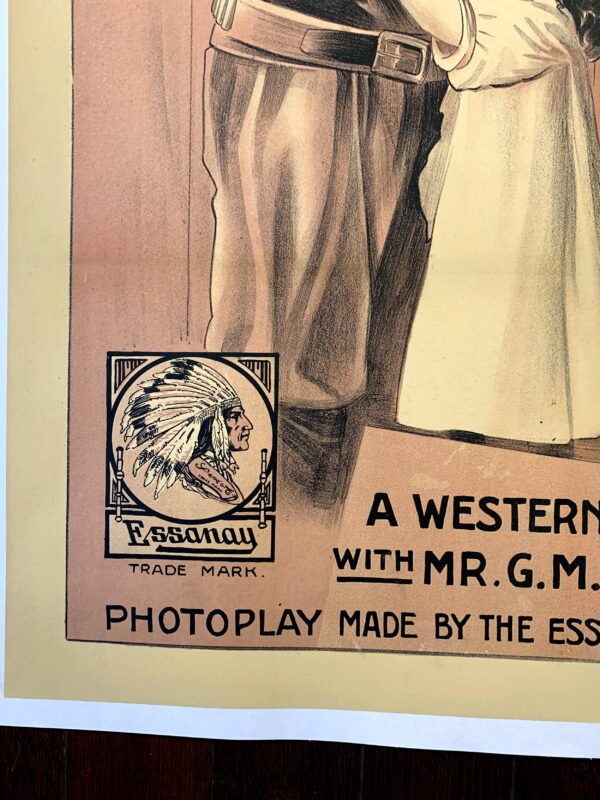 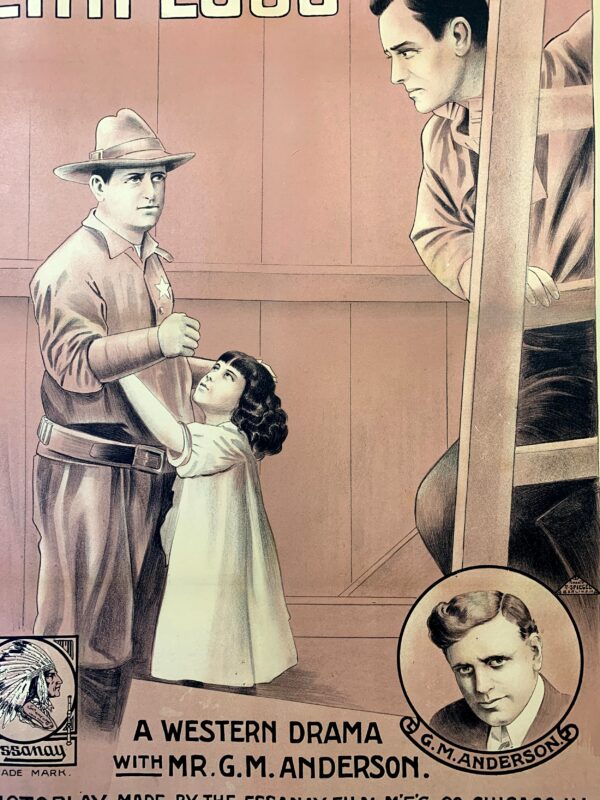 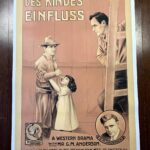 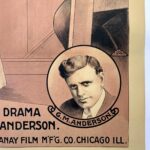 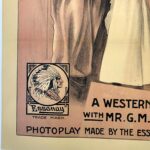 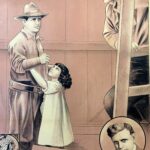 WIKIPEDIA– “actor-director-writer-producer Gilbert M. Anderson, father of the movie cowboy and the first Western star, was born Maxwell Henry Aronson in Little Rock, Arkansas. His parents, Esther (Ash) and Henry Aronson, were from New York. His father was from a German Jewish family, and his mother was the daughter of Russian Jewish parents. He had worked as a photographer’s model and newspaper vendor before drifting into acting. He performed in vaudeville before joining forces with Edwin S. Porter as an actor and occasional script collaborator. In Porter’s startling early film The Great Train Robbery (1903), Anderson played several roles (among them, the train passenger shot by bandits as he tries to escape). The success of that film prompted Anderson to begin writing, directing and starring in his own series of Westerns. In 1907 he and George K. Spoor founded Essanay Film Manufacturing Co., destined to be one of the predominant early film studios. Anderson gained enormous popularity in hundreds of Western shorts, playing the first real cowboy hero, “Broncho Billy.” Writing and directing most of the films, Anderson also found time to direct a series of “Alkali Ike” comedy Westerns starring Augustus Carney. In 1916 Anderson sold his ownership in Essanay and retired from acting. He returned to New York and bought the Longacre Theatre and produced plays there, though not achieving the same kind of success he enjoyed in films. He made a brief comeback as a producer with a series of shorts starring Stan Laurel for Metro Pictures. However, a series of conflicts with the studio led him retire again after 1920. He continued to produce films as owner of Progressive Pictures into the 1950s. In his 70s, he came out of retirement for a cameo role in The Bounty Killer (1965). He had been presented with an honorary Oscar in 1957 as a “motion picture pioneer, for his contributions to the development of motion pictures as entertainment.” Anderson died in 1971 at the age of 90.”