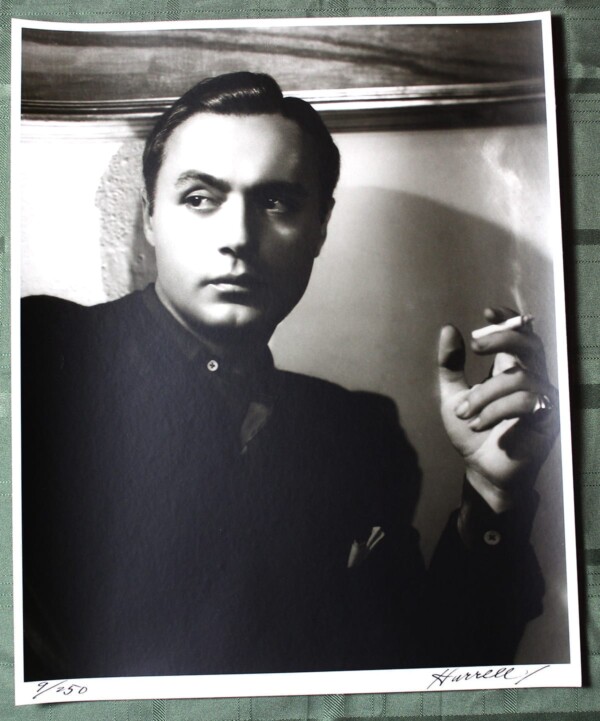 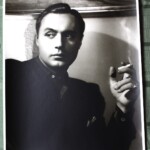 Charles Boyer by George Hurrell (III Hurrell Portfolio) 16″ x 20″ Signed Photograph
Please Note: Limited Edition Run of 250. We have a couple of these in stock and will send the lowest number first.

A very fine large original photograph. Hand signed and numbered by George Hurrell. An iconic image of the great performer. Silver gelatin emulsion photograph 16×20 inches. George Hurrell is credited with creating the glamour image of Hollywood through his lush and beautifully illuminated portraits of film and music stars. He set the new Hollywood standard for all that followed. In 1979-1982 he released three portfolios in limited editions, for which all printing and quality was supervised by Hurrell and each print was signed and numbered in pen by him. The present rare photograph is from the series III portfolio. An Entire portfolio featuring the following stars is also available here.