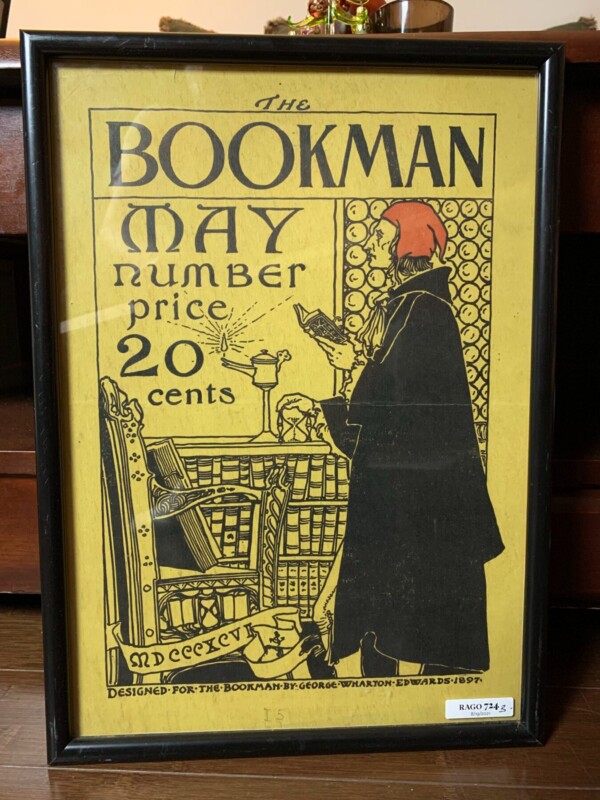 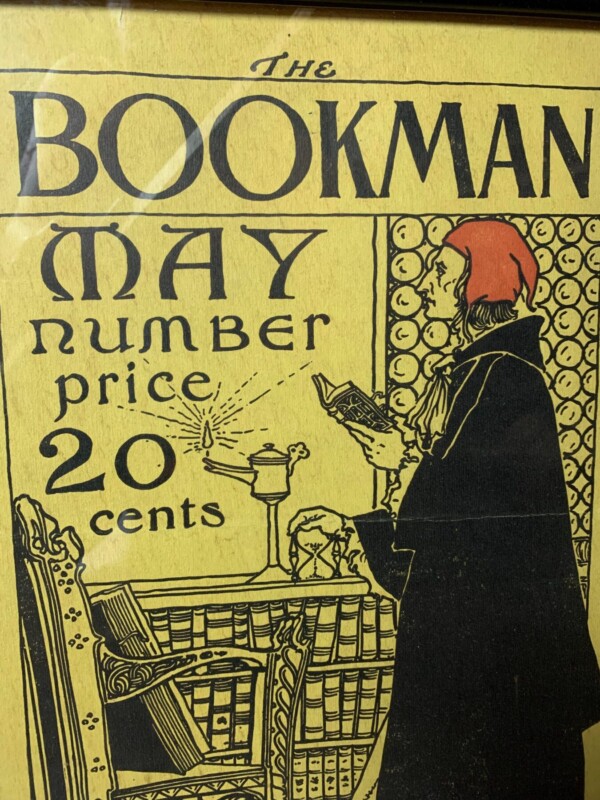 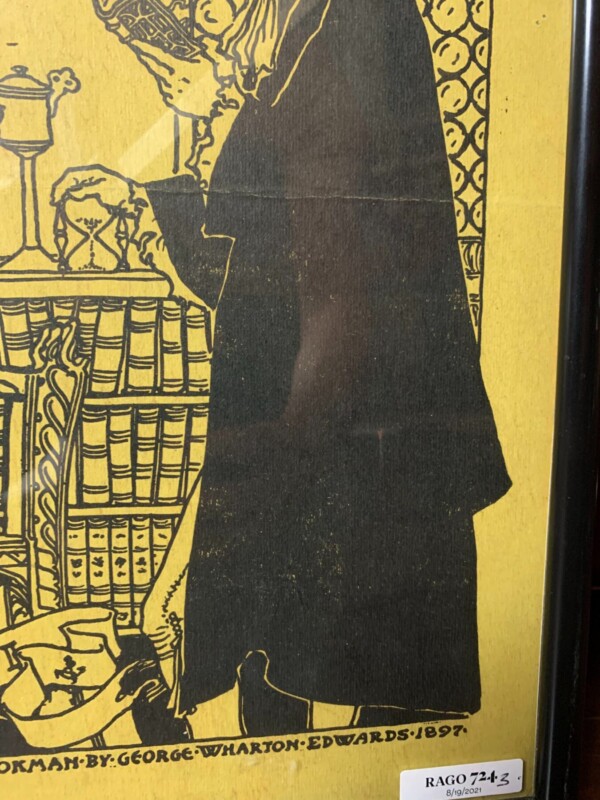 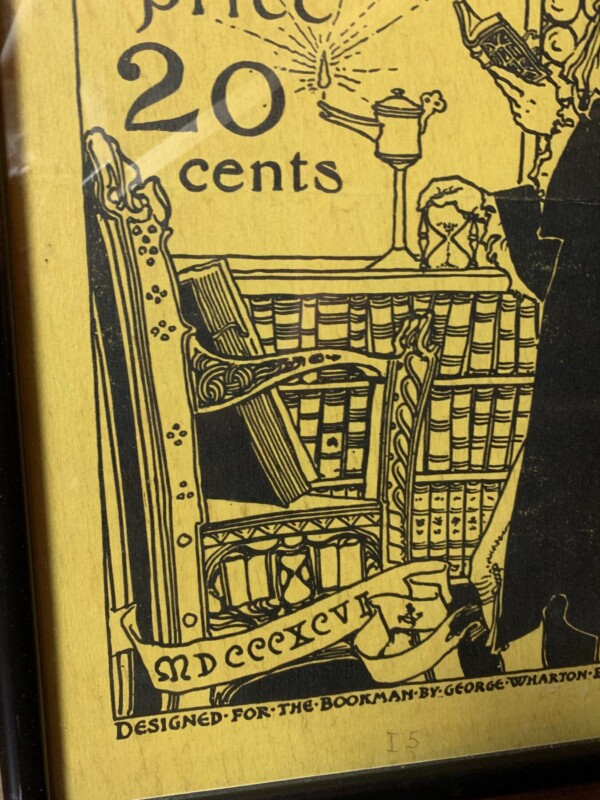 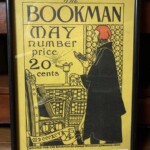 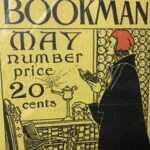 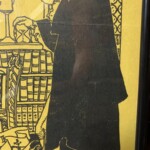 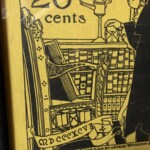 The Bookman was a literary journal established in 1895 by Dodd, Mead and Company. It drew its name from the phrase, “I am a book-man,” by James Russell Lowell. The phrase, without the hyphen, regularly appeared on the cover and title page of the bound edition.

Frank H. Dodd, head of Dodd, Mead and Company, established The Bookman in 1895. Its first editor was Harry Thurston Peck, who worked on its staff from 1895 to 1906. With the journal’s first issue in February 1895, Peck created America’s first bestseller list. The lists in The Bookman ran from 1895 until 1918, and is the only comprehensive source of annual bestsellers in the United States from 1895 to 1912, when Publishers Weekly began publishing their own lists.

In 1918, the journal was bought by the George H. Doran Company and then sold in April 1927 to Burton Rascoe and Seward B. Collins. After Rascoe’s departure in April 1928, Collins continued to edit and publish the magazine until it ceased publication in 1933.