Bob and Sally (France, 1948) US One Sheet Movie Poster LB 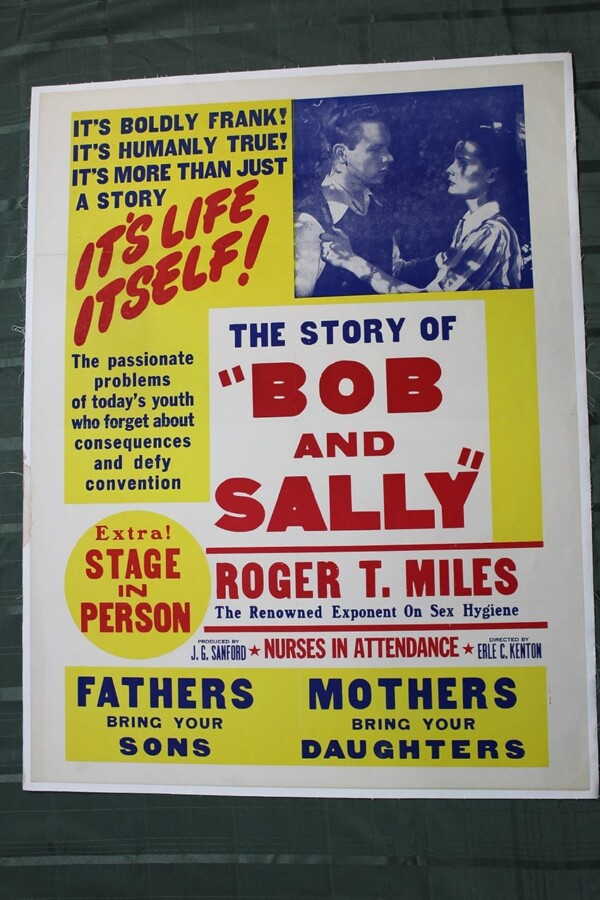 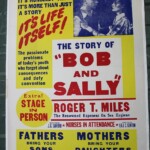 Bob and Sally (France, 1948) US One Sheet Movie Poster LB

Bob and Sally (France, 1948) US One Sheet Movie Poster 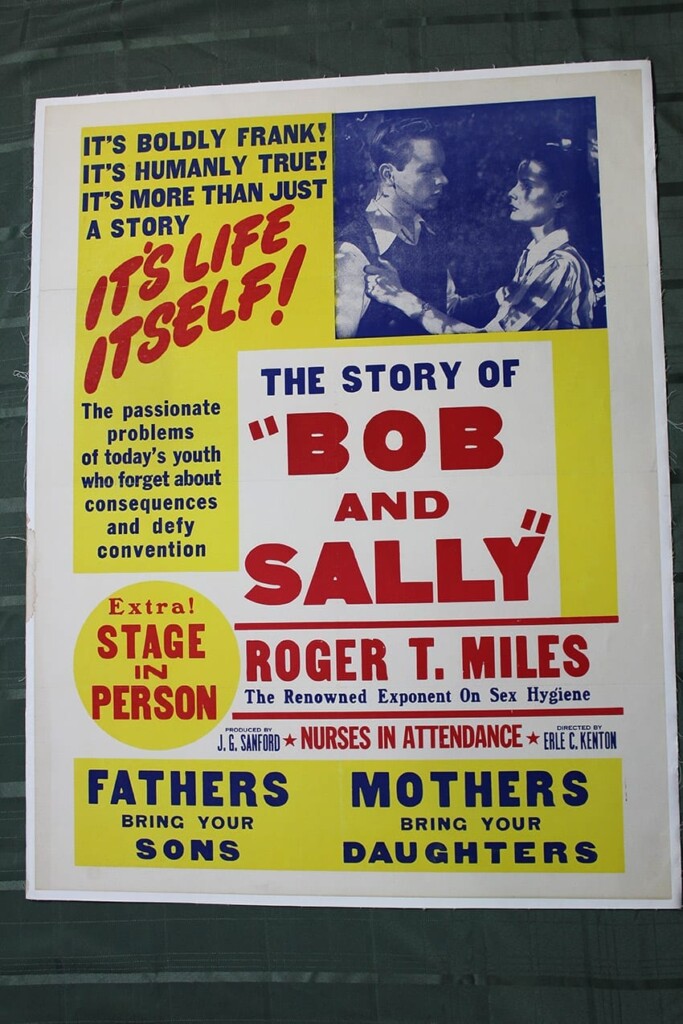 The film was one of the various “hygienic films” that were produced in the late 1940s, heavily influenced by the exploitation movie Mom and Dad (1945), produced by Kroger Babb and directed by William Beaudine.

However, due to conflicts with the Production Code, Bob and Sally was not exhibited in the United States and its rights were later sold. The movie was re-released under two other titles, The Story of Bob and Sally and Tell Our Parents.

You've just added this product to the cart:
Loading Comments...